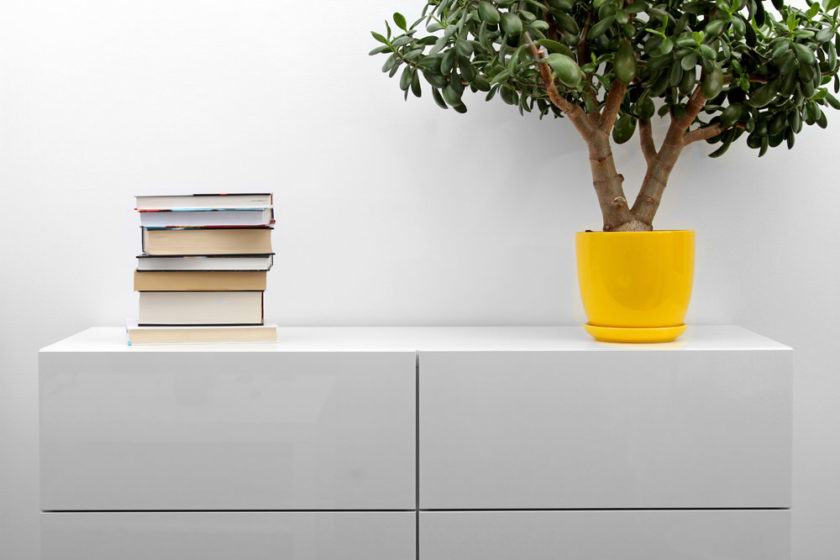 Few dog behaviors elicit the variety of responses from humans than that of mounting. We’ve seen owners nearly break out into fistfights over it in dog parks, while others pay it no mind at all and still others are deeply embarrassed and slink away with their dog.First of all, although mounting is associated with sexual activity and procreation, the vast majority of the mounting we see in the city is simply a test of social status between dogs. Females can mount males or other females, males can mount females or other males and both males and females can mount humans! In addition, many dog owners think that mounting will stop when a dog is neutered, but that is not the case, further supporting the understanding that this is not sexual activity at all.In many ways, a dog that regularly mounts other dogs can be considered a little on the insecure side, always needing to affirm his or her place in the group hierarchy. And the response from the mounted dog indicates the extent to which he or she is willing to defer control to the mounter. Some dogs will accept it placidly, while others will turn and snap. And occasionally this exchange can escalate into a fight.In addition, sometimes the mounting dog just won’t quit, right? You pull him off, redirect him elsewhere, but he circles back to the victim dog to do it again and again.What should you do about it?Many people believe you shouldn’t do anything about it; that the dogs will “work it out.” And to a great extent this is true.But city dogs and owners live in close proximity to other dogs and owners, and while another owner’s perception that your dog is being sexually aggressive may be misguided the fact is that the perception can be there and can lead to unpleasantness between humans.First, I recommend that you work on your dog’s recall response to the point where you can call him or her out of mounting from a distance. It never hurts to have that tight of a recall response anyway, and each hour in the dog run will give you plenty of opportunities to practice it, complete with lavish praise and a sneaked treat for each correct response. Your dog will have the best recalls on the block (perhaps saving her life at another time) and your fellow owners will be grateful and impressed.And in the meantime, while this training is taking hold, be sensitive to other owners and their dogs. If the other dog does not like your dog mounting but can’t stop it himself, it really is up to you to provide the fix. Leash up and go for a walk instead. Come back when it’s a different group of dogs and the dog your furry friend is picking on isn’t there.Remember, dog runs are a shared resource. The important thing is that all the dogs that go there should have a good time. If your dog is preventing another dog from having a good time, you need to take responsibility for that. After all, you’re supposed to have the bigger brain.